Both of my kids acquired terrible colds last week.  With Calah’s kidney disease, we are very limited on our choices to combat the illness. She especially tries to stay away from the Tylenol/Motrin types of medicines because of her history with them (her story to be later updated).  It was extra doses of hot tea with honey, Doterra On Guard in the diffuser, and Meijer Essence C which I purchased as an Emergen-C alternative.  I quickly decided I didn’t want to be a casualty in the sickness department so I tried to cut it off at the pass. Let me give my review on that.   Emergen-c is excellent for immediate 1000 MG C dosage.  It is carbonated and it quickly appears to do its job of fighting sickness.  I would recommend it rather than chewable or regular vitamins.  I’ve had the pomegranate, which is okay.   Be far the raspberry is my flavor of choice.  During this illness I was limited on my funds, via a gift card, so I chose the store-brand route.

It has 7 B Vitamins as opposed to Emergen-c’s 6.  There were a couple other differences, but nothing significant to make me go back to the name-brand.  On the other hand, the flavor (raspberry in this case), was a lot to be desired.  I go for the original over that any day. But because I was trying to save money and it still had the benefits of the original, I stuck with it. 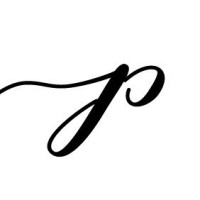 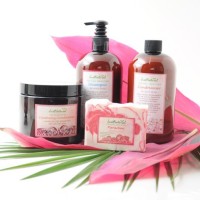 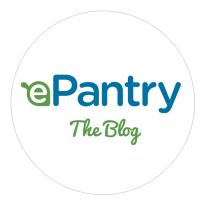